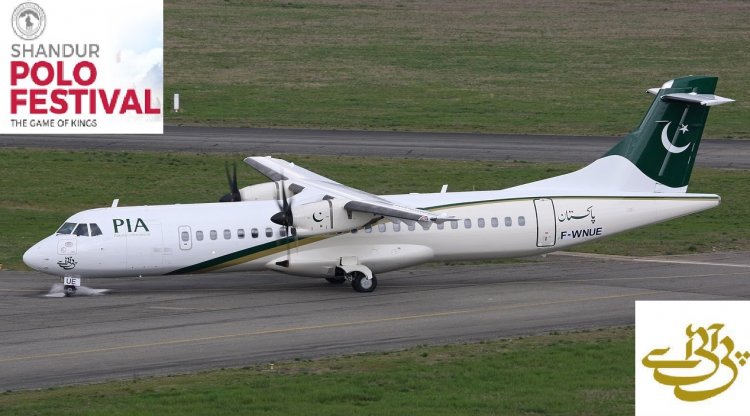 In order to provide convenience to those who want to come attend the Shandur Festival 2019 from farthest distances Pakistan International Airline (PIA) has announced the schedule for the special flights during the festival.

The district sales manager of PIA, Muhammad Ibrahim Anwar, has also officially announced the scheduled dates and timings in an interview which has been summarized below:

The arrangements have been made when a huge tourist influx was noticed in Chitral. The Shandur Festival will also include paragliding, musical concerts, traditional dance along with the polo matches among the enthusiastic teams of Gilgit Baltistan.

Syed Harir Shah, a tourism promoter, said that Chitral has already welcomed a large number of tourists so far this year regarding this festival and we expect much more in the festival and remaining year. He added that the restoring of peace in Pakistan has convinced the travelers and tourists from both domestic and foreign regions.