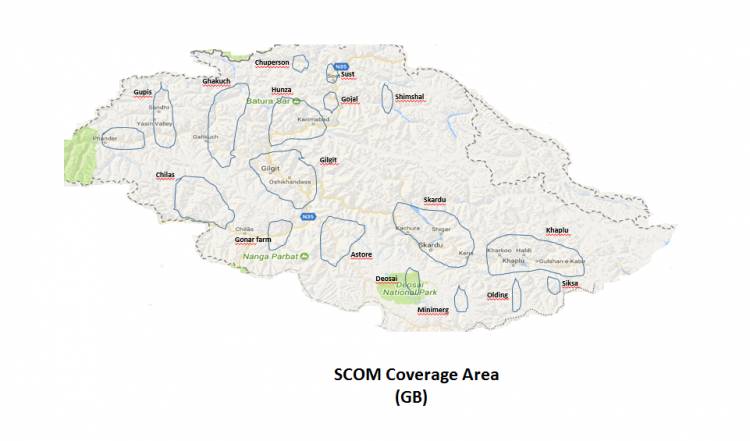 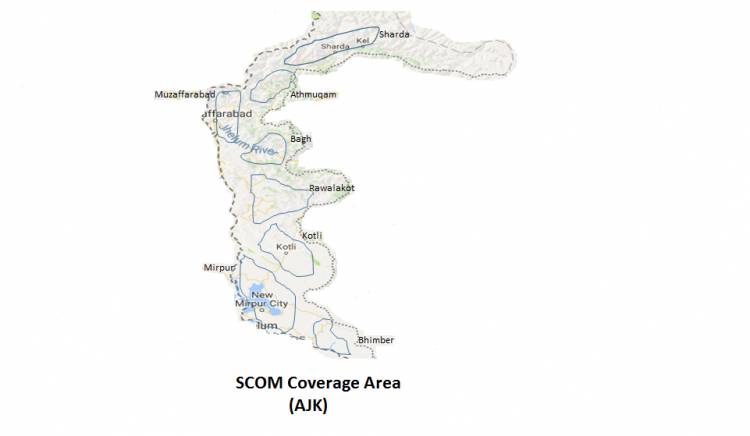 SCOM targets only specific Northern areas so it is not available in Central or South Pakistan. A lot of patches in between roads and sections in North are also not covered, but the coverage is most wide than others.

User feedback: None to very limited (3g-2g is more common) 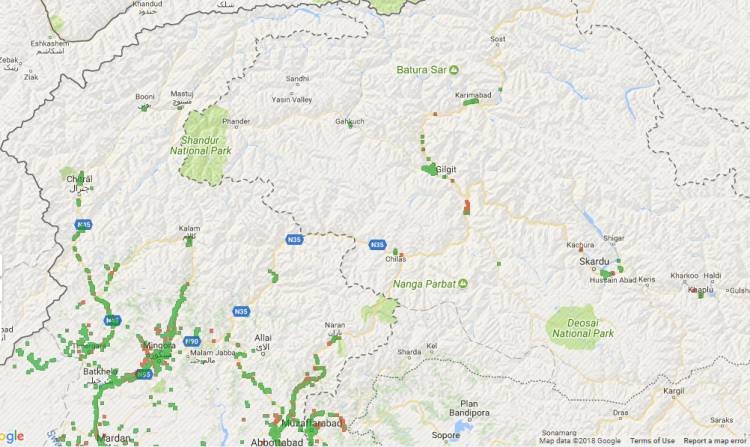 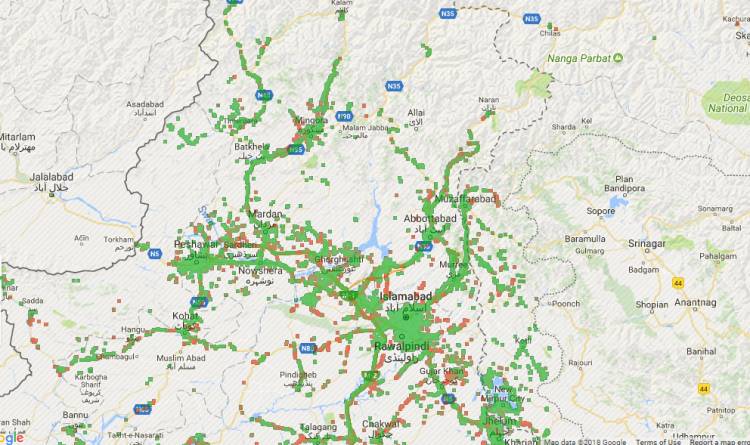