Pakistan has established the Murree Tourism Police to assist Tourists 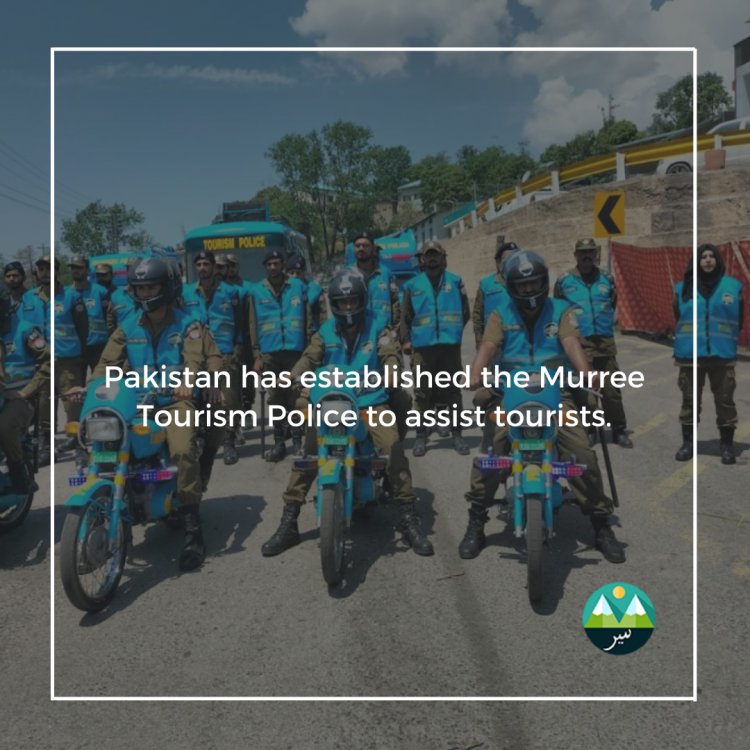 Initially, the tourism police consisted of 150 officers and personnel, a special tourist van, three specially prepared cars, 25 motorbikes, and a horseback riding team. The police will first be stationed in Murree areas where there is an extraordinary influx of tourists and snowfall is causing problems.